Ernest was born and raised in Columbia, MD between Washington D.C. and Baltimore.

Jemima was born in Port Au Prince, Haiti and migrated to the U.S. at the tender age of 13.

We met in our church choir in Columbia, MD and got married in September 2007. 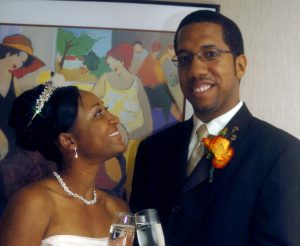 In 2010 we bought our first home and had two daughters over the next year. Jemima was forced to go back into the workforce as expenses continued to rise.  This was a tough decision as we longed for Jemima to be a stay-at-home mom with our young family.

In August 2011 we were introduced to a Network Marketing company and got started right away as Ernest saw a way to bring Jemima back home. It wasn’t easy, but through grit and determination we were able to slowly rise up through the ranks.

We have built organizations and teams in multiple countries and have spoken on stages of over 10,000 people at our company’s annual convention. 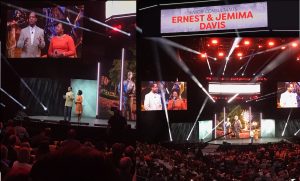 In 2014 after the birth of our son Jemima was able to walk away from her job and become a full-time stay-at-home mom.

We continued to invest thousands of dollars into ourselves through personal development, resources and coaching. We learned how to use leverage and systems to automate processes and generate hundreds of automated leads every month.

We now have multiple streams of income online generating upwards of $20,000 worth of personal sales on a monthly basis, and we teach and train other aspiring entrepreneurs how to build their businesses online. 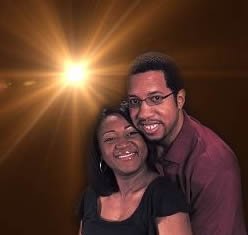 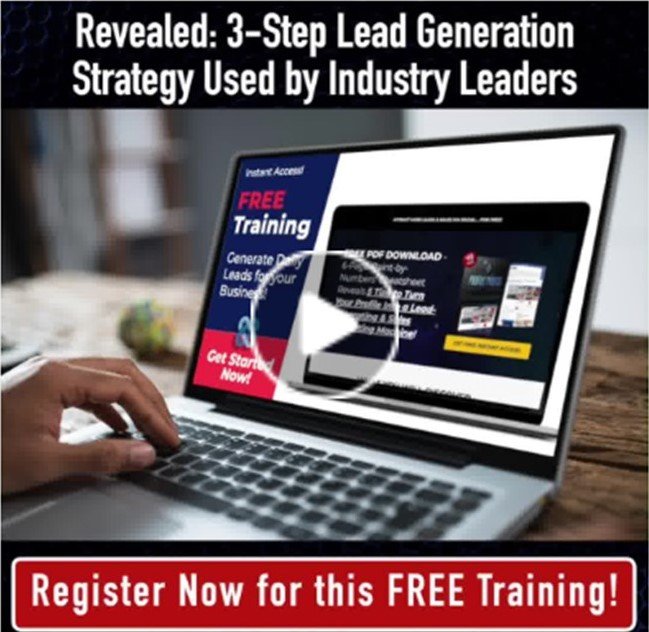 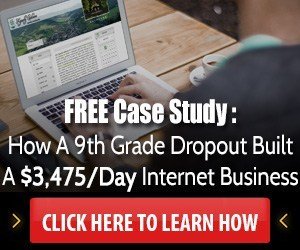 Get Your Branded Digital Business Card 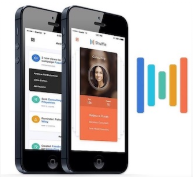